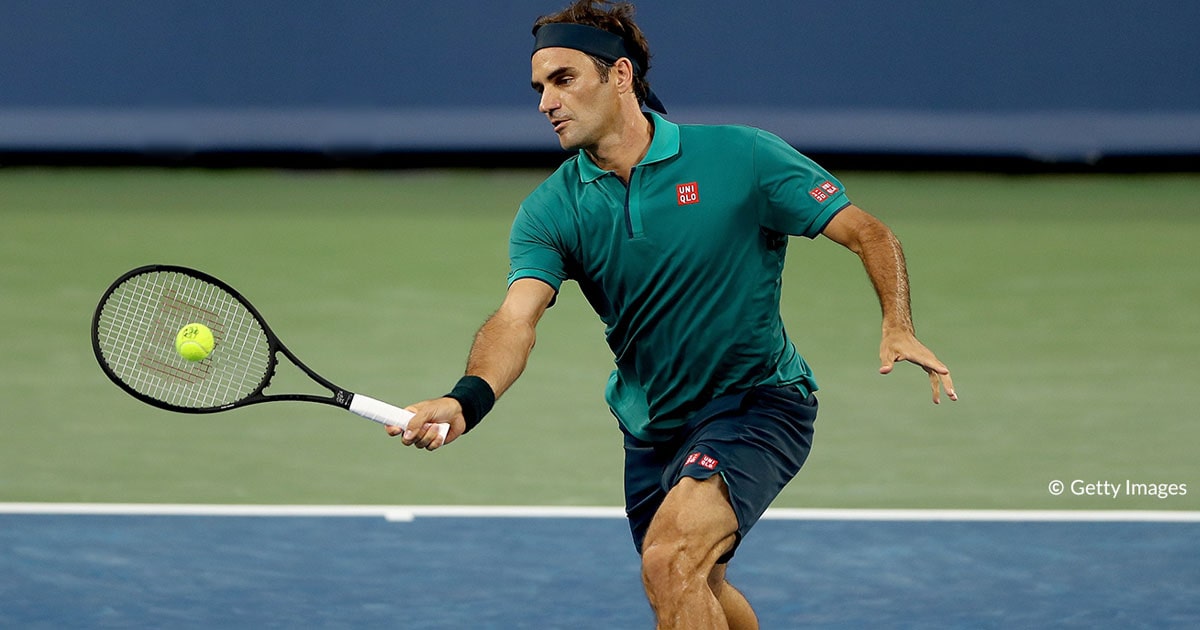 How to play like Roger Federer – mental game macro analysis.

This is two part analysis of Roger Federer’s mental game. First part aims to describe it in macro sense. This includes all factors that are present without Roger’s direct intention. The second part aims to describe his mental game in micro sense. This part is speaking about all those tiny things we can see in his actions or described in his own words though interviews. You will find here topics like physical predispositions, family support but also the importance of meeting wife Mirka. This is what you need in order to play like Roger Federer. Please, have on your mind that people are not the same. Therefore it is important to understand that what works best for Roger doesn’t have to work for you.

What can you learn about yourself?

We can learn a lot from observing champions. Roger is not only example of great tennis player. He is also a person who isn’t flawless. However, he understood his dreams, his actions and tried to tweak them into a status where he dominated the game of tennis like no other player in history. This also applies for you. Observe your game, correct your faults and work on them step by step. I’m specializing on helping players like you are. Feel free to follow my blog or if you want to improve your mental game as fast as possible grab my book Pocket Tennis Psychology. It works fantastic with our online mental game training. Check it out in our Academy. But before anything else click here and analyze your potential in this super-quick 1 minute test.

Second part of analysis of Roger’s Fereder’s mental game is uncovering lot more. You will read about his laser focus, his ability to stay in connection with his goals and also his awareness of own lesser skills. Additionally you will read about his desire to repair things that are not working and other interesting observations. Furthermore, the whole analysis aims to describe Federer’s conditions so that you can learn from it and use it in your own game of tennis.